The Newson Health Menopause Society is a multidisciplinary team of healthcare professionals and experts who are passionate about improving and understanding women’s hormone health.

NHMS exists to support associates to improve health outcomes for perimenopausal and menopausal women across the globe, through professional development, education, research and practical advice and guidance.

NHMS is funded by proceeds from Newson Health Ltd, subscriptions and revenue from delivering educational events and research. We do not accept funding from the pharmaceutical industry.

Studies have shown that around 70% of women have symptoms of Genitourinary Syndrome of Menopause, yet only 7% receive treatment 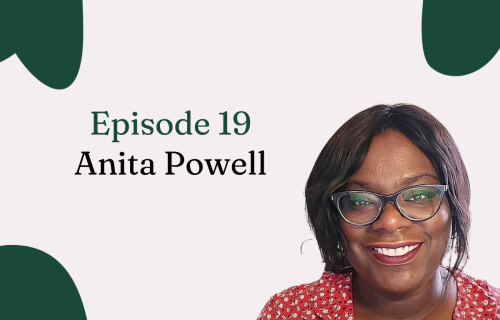 On this episode of the Newson Health Menopause Society podcast, host Lauren Redfern is joined by Consultant Dermatologist with a special interest in vulval disease, Dr Caroline Owens. Listen 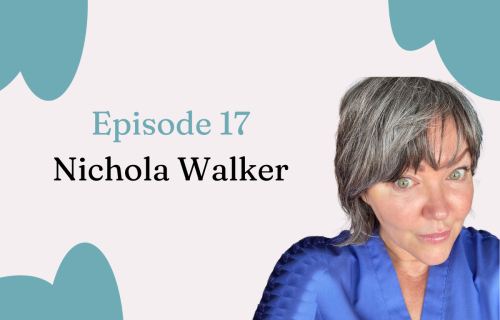 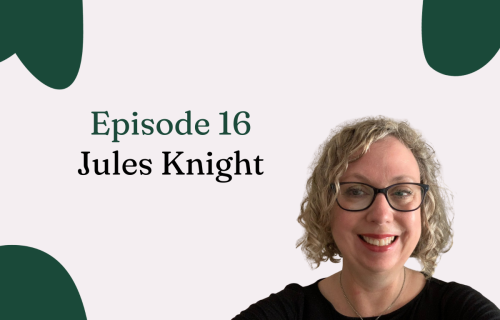 In this episode, Lauren and Jules discuss how cognitive symptoms associated with the perimenopause and menopause can often be missed by practitioners, resulting in unnecessary referrals to memory services. Listen 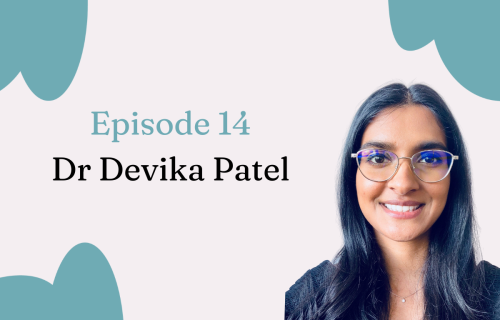 Joining podcast host Lauren Redfern to discuss the ways in which the perimenopause and menopause may be experienced uniquely amongst South Asian communities, is psychiatric doctor and host of the podcast “Our Extraordinary Stories” Dr Devika Patel. Listen 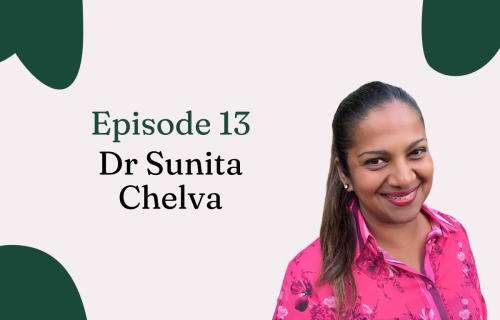 On this episode of the Newson Health Menopause Society podcast, host Lauren Redfern is joined by Consultant Medical Oncologist Rebecca Bowen. Together, Lauren and Rebecca discuss the decision-making process involved when patients diagnosed with breast and gynaecological cancers are considering using HRT. Listen 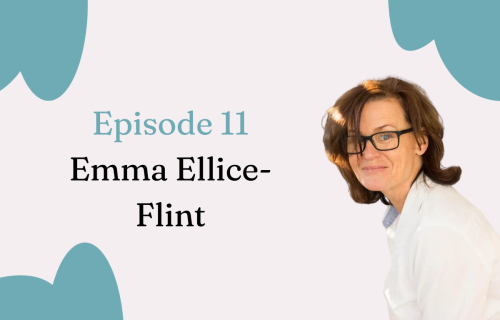 Joining host Lauren Redfern to discuss the connection between the foods we eat, and our subsequent mood, is Nutritionist Emma Ellice-Flint. Through their discussion, Lauren and Emma help to shed light on how mood and food are connected. Listen 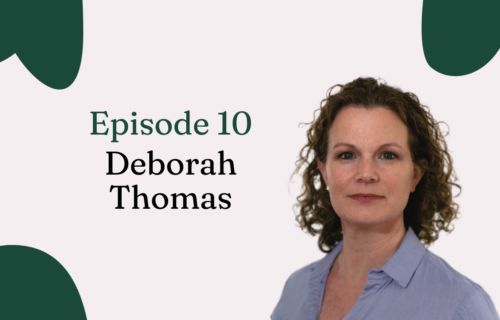 Podcast Episode 10: Physiotherapy and the perimenopause and menopause with practitioner, Deborah Thomas

On this episode of the podcast, Deborah discusses the role of the physiotherapist in empowering patients to adopt a healthy lifestyle and the importance of encouraging patients to exercise whatever their limitations may be. Listen 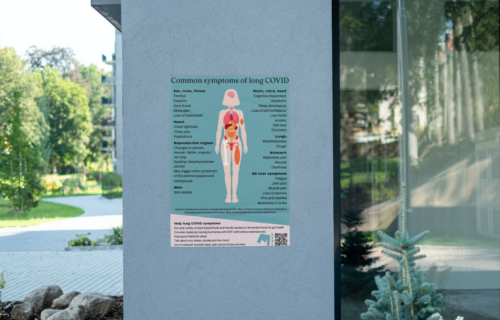 The Newson Health Menopause Society is pleased to share this free poster – available to download and use in your clinics – that highlights the similarities of many long COVID symptoms and symptoms of the perimenopause and menopause. Read The Influence of Progesterone Poster 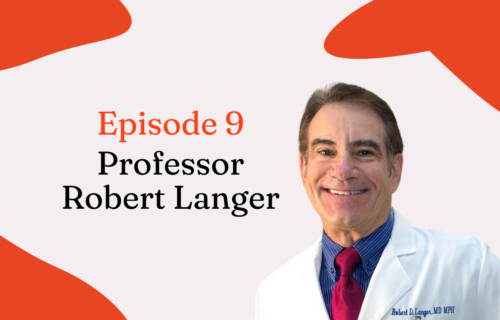 Podcast Episode 9: Beyond the WHI: what evidence-based research really tells us about the use of HRT with Professor Robert Langer

In this episode of our podcast, host Lauren Redfern is joined by Professor Robert Langer to discuss how 20 years on from the infamous Women’s Health Initiative (WHI) study, misinformation regarding the safety and efficacy of HRT continues to circulate. Listen Podcast Episode 8: Exploring the differences in approach to perimenopausal and menopausal treatment in the USA with Dr Heather Hirsch

On this episode of the podcast, host Lauren Redfern is joined by Dr Heather Hirsch to discuss the differences and similarities between health care practice in the UK and the USA, and how they effect the people seeking treatment for perimenopausal and menopausal symptoms. Listen Podcast Episode 7: The role of the pharmacist in the treatment of the perimenopause and menopause with menopause specialist, Hayley Berry

On this episode of the podcast, Lauren Redfern talks to pharmacist and menopause specialist, Hayley Berry, where together th pick apart the important position of the pharmacist and how it relates to a person’s menopausal journey. Listen 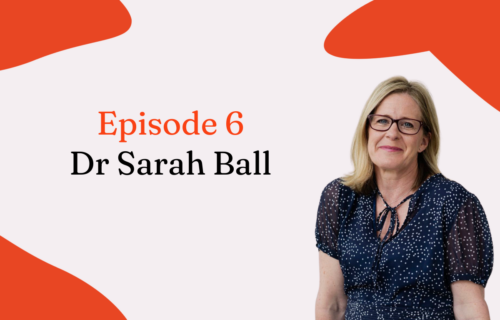 In this episode of the NHMS podcast, host Lauren Redfern is joined by Menopause Specialist Dr Sarah Ball to discuss the ways in which the perimenopause and menopause may be missed in patients with other long-standing health conditions. Listen 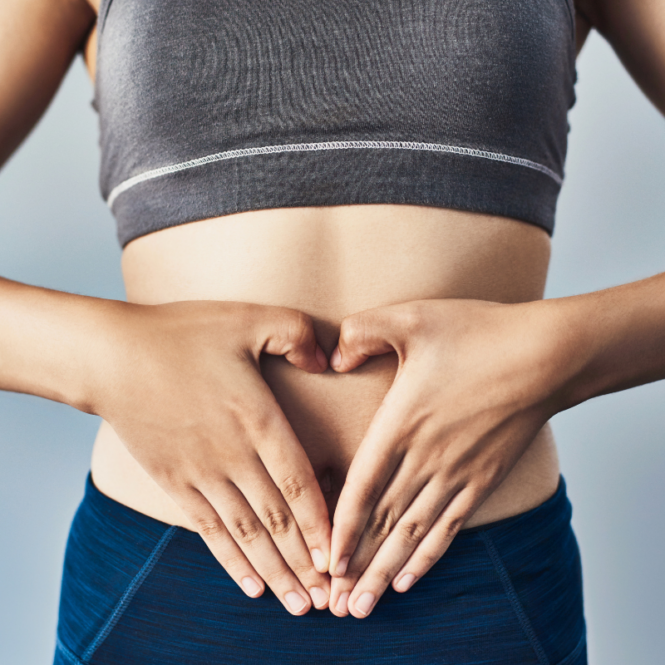 For our next NHMS webinar, Dr Louise Newson will be joined by Professor Chris Harding, a Consultant Urological Surgeon who has a special interest in bladder dysfunction, continence, neurourology, urinary tract infections.

UTIs refer to infections of your bladder (cystitis), the urethra (the tube which carries urine out of your body) and your kidneys, and they can affect more than half of women at some time in their lives. Some women suffer with recurrent episodes, and UTIs can become more frequent and troublesome in the perimenopause and postmenopause phase of life.

Together, they will discuss the signs, causes and treatments of both UTIs & LUTs and how these link in with the menopause. Every other month, NHMS will host an online session to focus on your clinical practice and support associate’s learning and development. In our Question and Answer sessions, one of Newson Health’s clinicians, or a member of the advisory board, will provide in-depth answers to some of your most common clinical questions. Have your clinical questions answered by our experts during the session utilising the Q&A function in zoom. 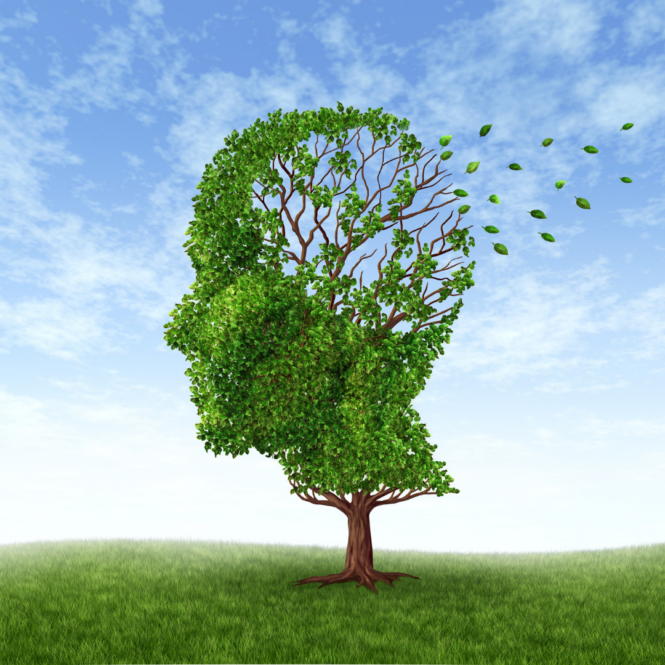 Many of us worry about dementia, particularly if there is someone in our family who has been affected. As there isn’t a known cure for dementia, doctors and scientists focus on prevention, by taking steps to improve heart health and reducing known risk factors, which include high blood pressure, diabetes, obesity and smoking. There’s also some evidence that regular exercise, an active social life, and stimulating hobbies such as learning a new language, playing a musical instrument, or tackling puzzles  can help reduce the risk of dementia and cognitive decline.

In recent years, there has been a great deal of research into dementia, and some studies suggest that HRT could potentially reduce the risk of dementia, specifically Alzheimer’s, along with other neurodegenerative diseases, including Parkinson’s.

Join us for our next webinar with Prof Jonathan Rohrer & Dr Olivia Jones to discuss and explore Cognition, Dementia & the Menopause! 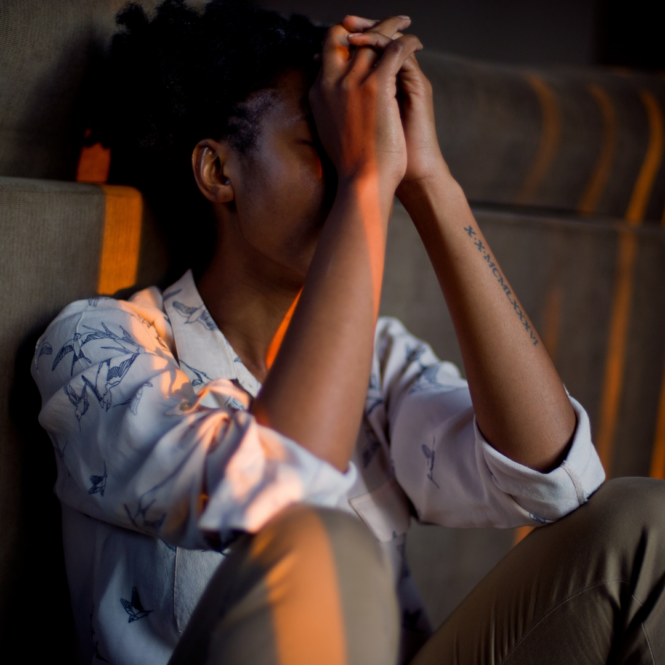 The perimenopause and menopause can cause a wealth of changes to your body, mind and emotions. Physical symptoms like hot flushes and night sweats are well-known but many people do not realise the extent and nature of the changes that can occur to your mental state and your emotional wellbeing during this transition.

Around 60% of women are likely to experience peri/menopausal symptoms and 20% are likely to find that symptoms are severe and this can have a detrimental impact on a person’s quality of life and those around them.

Join us for our next webinar with Devika Patel & Dr Sarah Ball to explore all things relating to Mental Health & the Menopause. 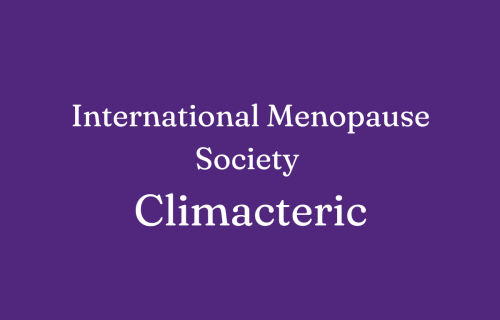 Hormone therapy: why we should no longer be afraid of the breast cancer risk, says new literature review

A ‘great divide’ exists between what is real and what is not in the perception of risks and benefits of HRT, a new review suggests. 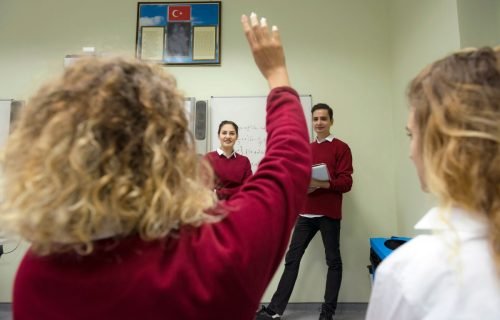 Teaching young people about the perimenopause and menopause would invoke a change in attitudes, providing an awareness of the importance of being empathetic towards those experiencing symptoms. 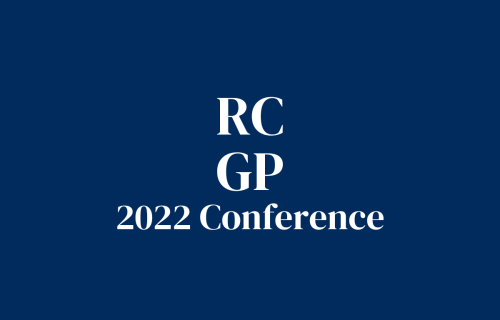 This month saw the return of the RCGP conference in London and NHMS presented recent findings showing the need for 12 month prescribing for non-complex perimenopausal and menopausal patients. 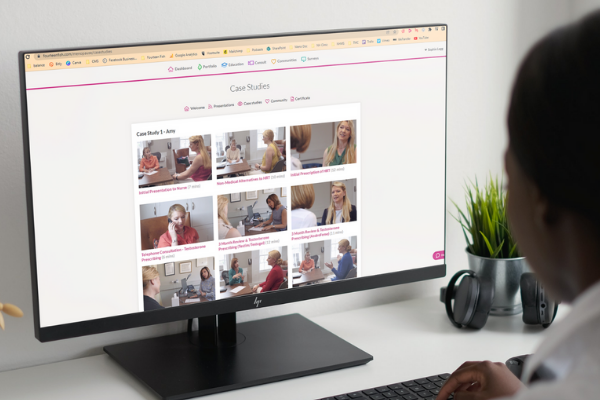 Confidence in the Menopause

Improve your management skills of the perimenopause and menopause at a pace to suit you.

This online programme takes you into the consulting room with a patient and delivers practical learning. It is evidence-based and engaging through a range of 10-minute filmed appointments, multiple choice questions, and in-depth presentations by menopause experts from a range of disciplines.

The course is CPD accredited with a certificate received after completion of each section.

There are numerous potential benefits to be gained by women taking HRT. Symptoms of the menopause such as hot flushes, mood swings, night sweats, and reduced libido improve.

Taking HRT has also been shown to reduce future risk of cardiovascular disease, osteoporosis, type 2 diabetes, osteoarthritis and dementia. Most benefit is afforded when women start HRT within 10 years of their menopause.

This prescribing guide includes further information on the benefits and risks of HRT, managing perimenopausal and menopausal symptoms, and the different HRT types and doses available.

We use necessary cookies to make our site work. We'd also like to set analytics cookies that help us make improvements by measuring how you use the site. These will be set only if you accept.

Necessary cookies enable core functionality such as security, network management, and accessibility. You may disable these by changing your browser settings, but this may affect how the website functions.